0shares
What a wonderful thing it is to sit back and read how things have treated so many across the globe! I don't want to give reasons for almost the week that has passed before doing this recap of the Best of 2010. I can almost hear being told never to give excuses for a work not done, just do it. Of course with the Blogging Marathon that I have taken up, everyday is a high end drama of what to post next.
So I finally sat down to read through the entries and felt nostalgic reading back on the recap I did last year. Somehow the feelings and thoughts seem to have been similar.
Anyway I will leave you to enjoy this post with many of the bloggers sharing their moments with us. 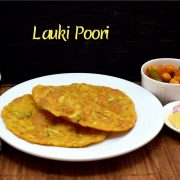 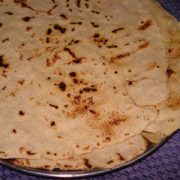