2shares
When it comes to a typical South Indian breakfast, Ven pongal or Pongali as we say in Telugu, features side by side to Idlis and Dosas. Now when I go to restaurants, it’s a hard choice to select which one to eat, among the Pooris, Idlis, Dosas and of course this very tempting Khara Ven Pongal. So I normally order whichever one I would want to eat and hope others would order the rest so that I can taste! Athamma would invariably order this Ven pongal and I get to taste it and know that the dish tastes awesome. If you have had a prasadham from temple, you will know how well this dish is made. One can never beat the Kovil ven pongal prasadam.

With all the love and affection this dish gets at home, I have mostly followed by method of roasting the spices and then cooking it as I have shown in the first Ven pongal recipe. There are couple more methods of making a ven pongal. In my first method, I had arrived at my own recipe where I used garlic, which is not usually added. Still it always  makes it a heavenly meal.

Today’s recipe is the second way of making Ven Pongal. Every time I make it, hubby dear says it’s not spicy referring to the peppery taste that comes from a temple prasadam. Later I remembered our office cook who makes the most yummiest pongal, and she is your typical measurement by look and instinct person. It’s extremely hard to get measurement from her as she hardly knows the count. She does everything from experience and only knows by andaz. She resorted to using this method of adding powdered pepper, saying everybody is removing the whole peppers she adds. Later while browsing through Meenashki Amma’s Samathu Paaru, I read that she has listed out some four varieties of making Khara Pongal and found that she also uses similar way. I was happy that unknowingly I had been following a prescribed method.

Khara Pongal tastes great with the coarse peppercorn and ghee. Please don’t go stingy on the ghee part, though I use half cooking oil also. As you might know, the Temple prasadam is always full of ghee and it’s fine to include that once in a while.

* We also refer split green gram as Split yellow Moong dal
** The amount of water depends on the rice you use, normally for Ven pongal more water is added since this dish is more of a runny types. Even after adding more water, once it’s cooked if you allow it to rest, it gets to that nice soft texture.

How to make Kara Ven Pongal

To make the Pongal:

Wash the rice and soak for 10 mins. Meanwhile dry roast the moong dal for 5 mins on high, when you start getting the aroma, remove, allow it to cool and add to the rice to soak. Wash again once the time is up.

Take this soaked rice and dal in a pressure cooker, measure 3 & 1/2 cups of water, add salt. Cover with lid and pressure cook for 3 whistles. Remove and keep aside for the pressure to release.

Tip- When you are in a hurry, you can easily remove the pressure by putting a spoon under the whistle, thereby slowly releasing the pressure. Take caution not to remove the whistle in haste, wait for the pressure to completely fall down, before opening the lid. Remember the food will be still cooking in and will burst out if you do it hastily. Please don’t attempt this method if you don’t know the physics.

To make the seasoning:

Coarsely powder the peppercorn, make sure you don’t powder it fine. We don’t want it completely powdered, it should be like how it’s in the picture, even more bigger if you can’t stand the pepper spice.

Heat the ghee, oil in a small pan. add the cashew bits, allow it to get roasted well, then add the whole cumin, pepper, garlic, then finally the curry leaves. Take care since the curry leaves will have water and it might splutter out.

Pour this seasoning on the cooked pongal. Mix well couple of times. At this stage, the pongal might look soggy, but when you add the seasoning and mix couple of times, you will get that typical look of that soft, well done pongal.

Cover for couple of mins for the season to steep in.

Notes:  This can be completely made with just ghee, will be more tastier. By making cashews into tiny bits, you get to mix it more and adds crunch. Green chilies can also be used if wanted.

This is mostly served with Coconut Chutney in Tamil Nadu along with either Vegetable Samber or Vengaya Sambar. I mostly make Groundnut Chutney.

Since this is my neivedhyam on Saturday, we offer this to God and no tasting is done before that. 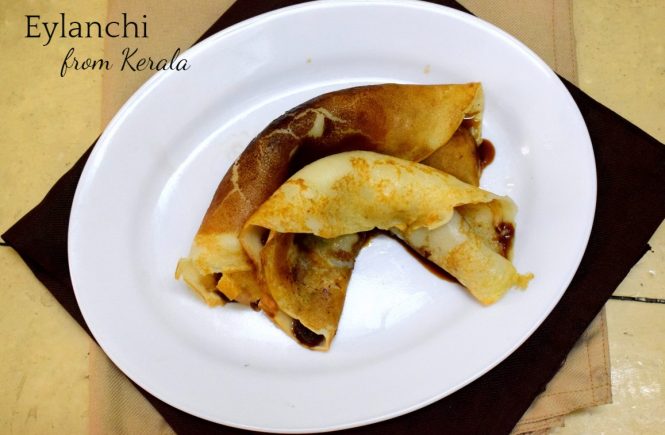 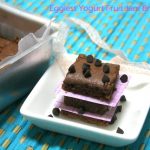